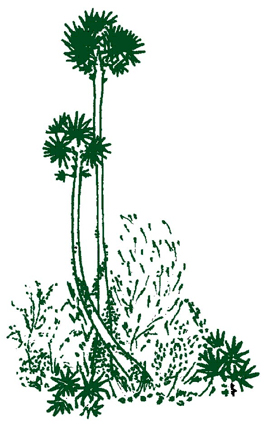 Map of office, plans, and projects

Setting up a...Setting up an Academy for Farmers’ Training in the Kaliveli Watershed , Villupuram District, Tamil Nadu
The proposed academy would be in a position to intensify the efforts for collecting the required and available information on latest agricultural technology as well as the innovations developed by the local progressive farmers of both wet & dry lands spre